The store will not work correctly in the case when cookies are disabled.
Active CMS Builder

Selle SMP was founded in 1947 by Martino Schiavon

In a loft in downtown Padua, Martino Schiavon began a story full of tenacity, spirit of initiative and courage, bolstered by the strength of his own ideas. 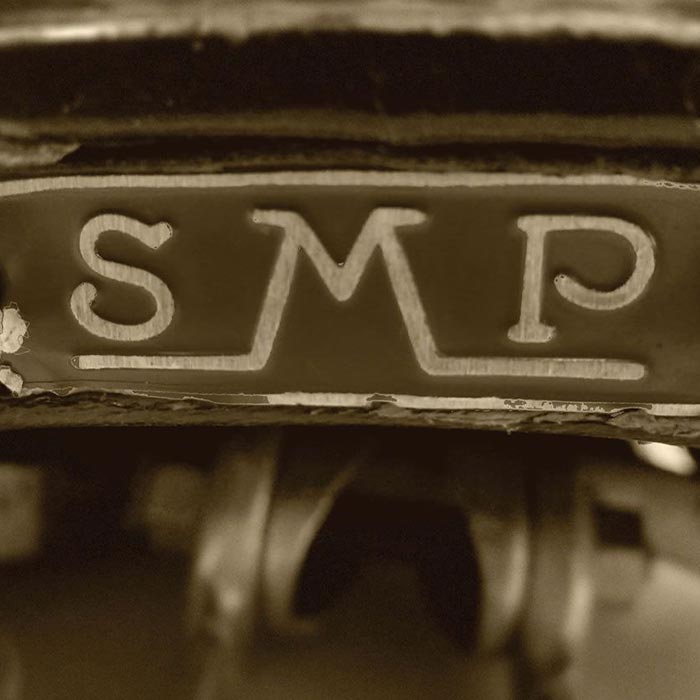 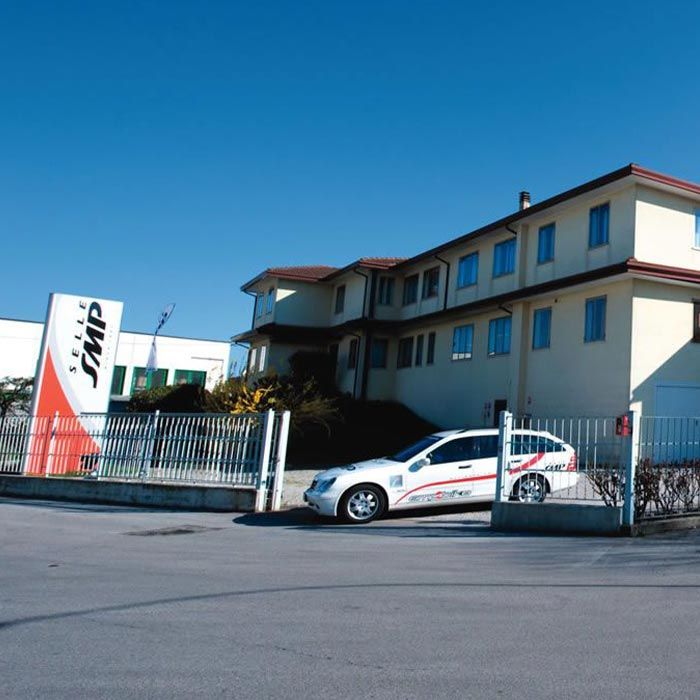 In 1979, the company moved to its new headquarters in Casalserugo. In 1995, production reached 5 million saddles and the internal R&D laboratory was constructed.

Selle SMP, convinced that local productive fabric should not be deprived of the experience and skills gained through years of work and sacrifice, decided to continue production in Casalserugo to compete on the Made in Italy innovation and quality level. 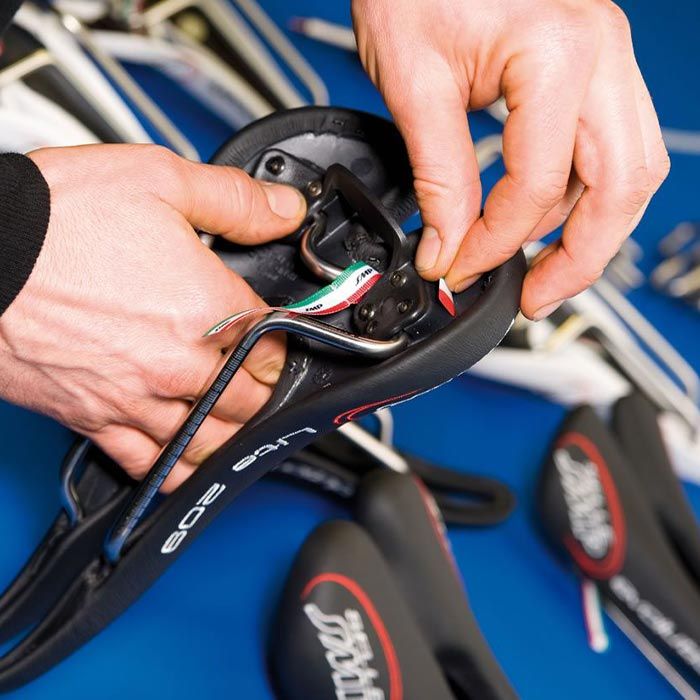 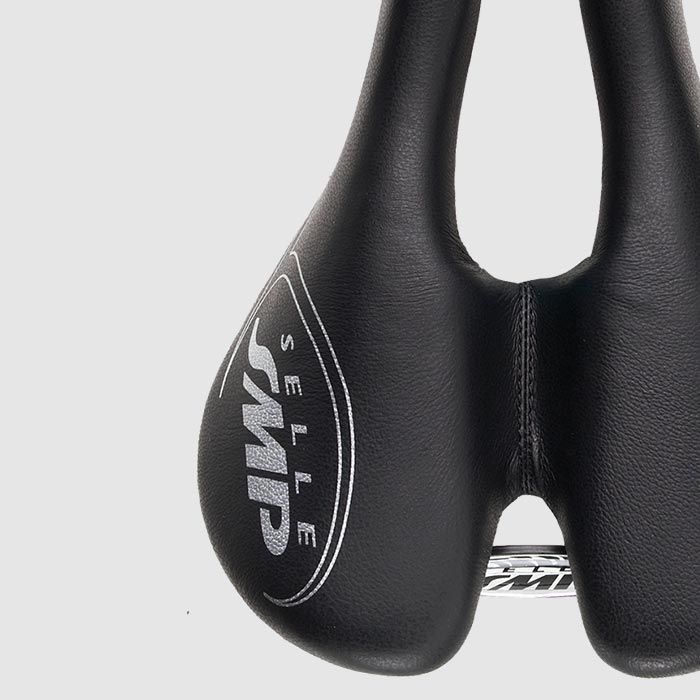 SMP4BIKE: the revolution of the saddle

4 international patents accompanied the presentation of Pro, the first model of the SMP4BIKE saddles. Selle SMP's DESIGNED ON YOUR BODY philosophy was a trailblazer in the revolutionary concept of bicycle saddles.

The recognition of the international scientific community

The Journal of Sexual Medicine published the results of a study conducted by prestigious medical team: the scientific world of cially recognized Selle SMP's superiority in promoting cyclists' health and well- being. 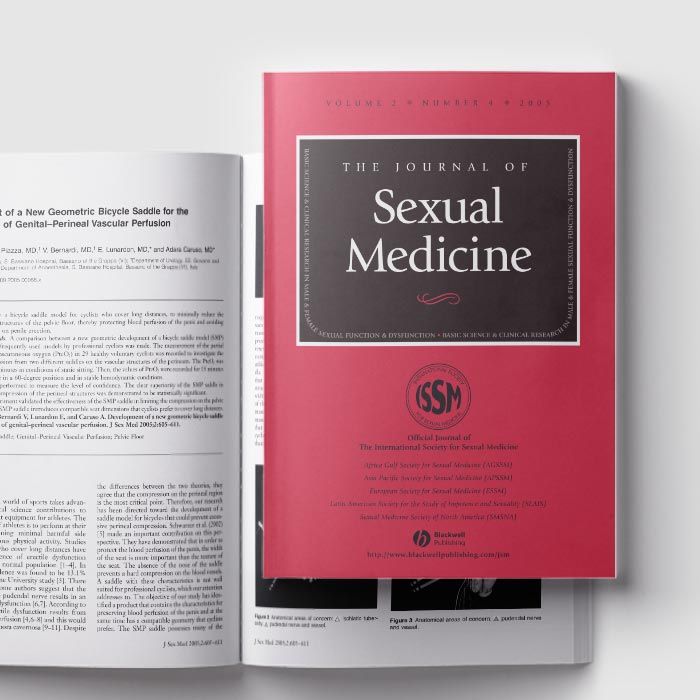 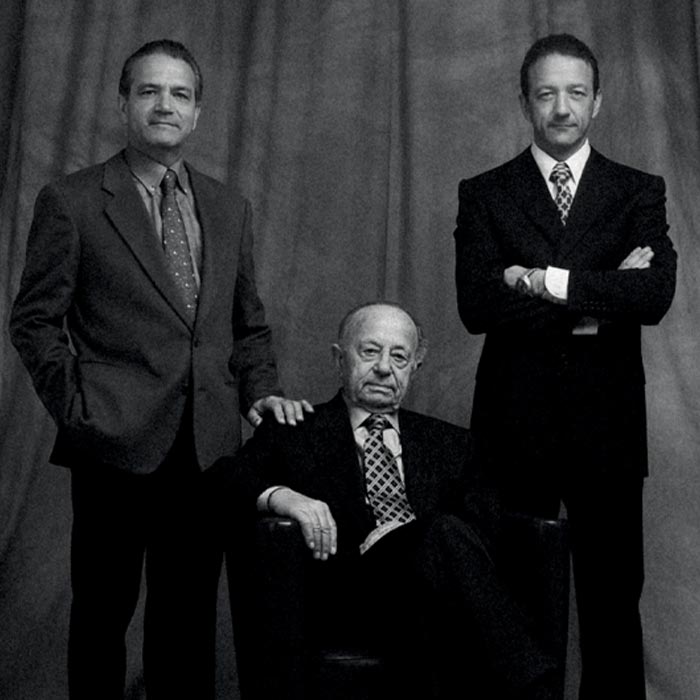 July 22, 2006, 60 years after starting the Selle SMP business, we lost Martino. Over the years, the "helm" of the company had been taken over by his sons Franco and Maurizio but Martino remained President and showed up to work daily until his dying day.

The SMP4BIKE Tourism line was introduced 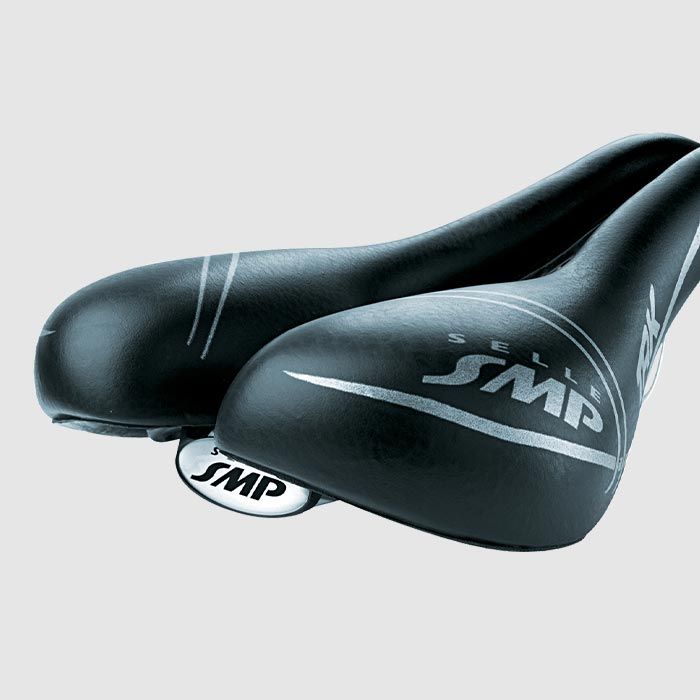 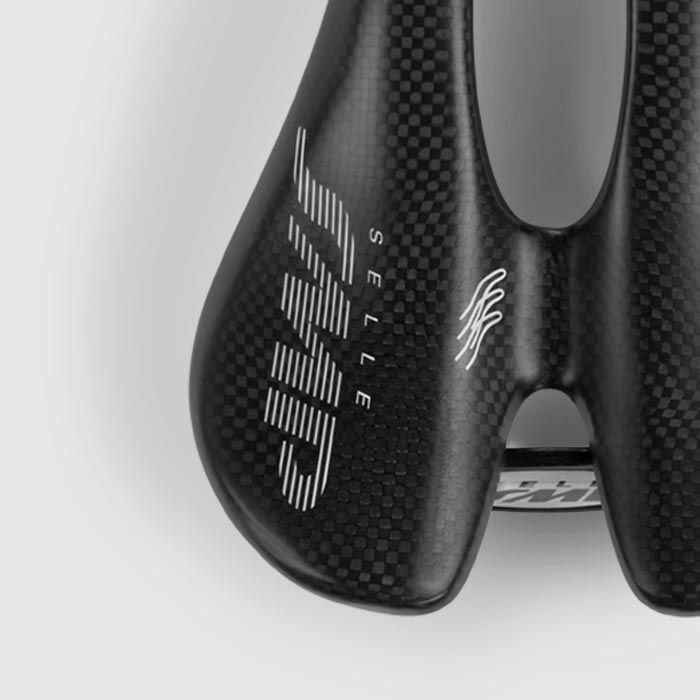 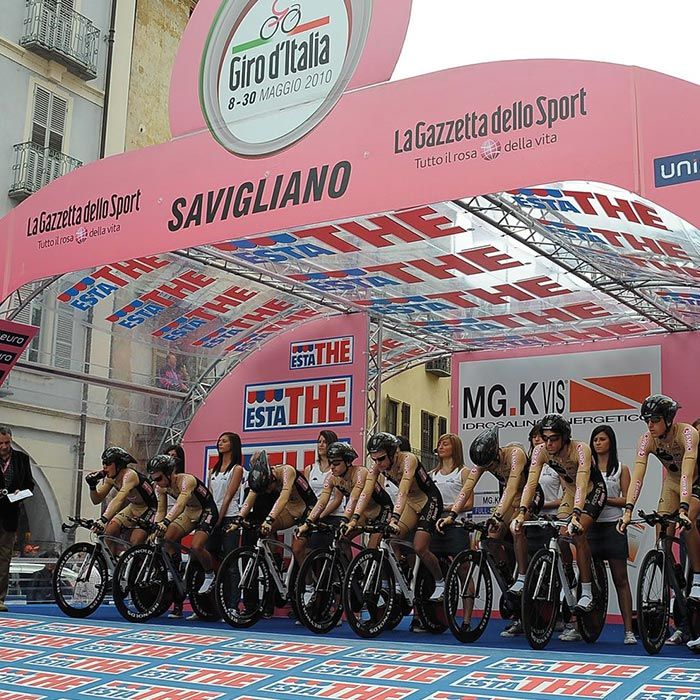 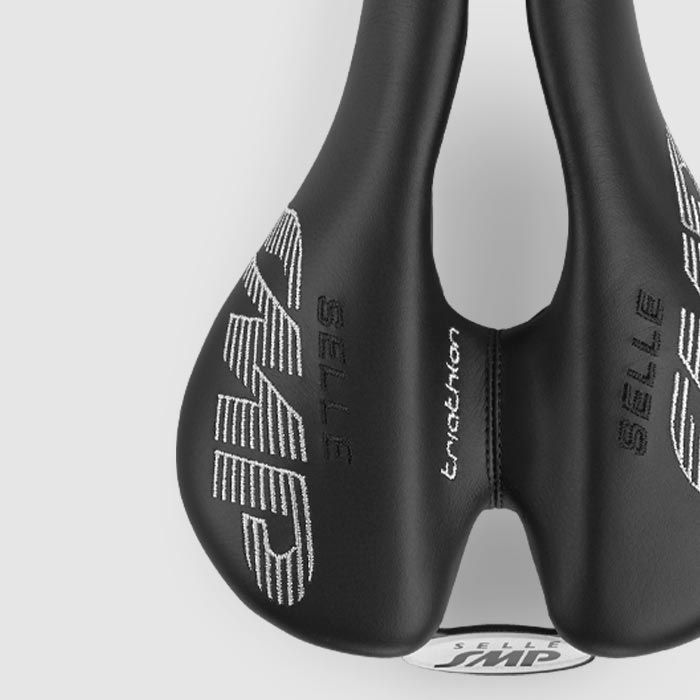 The SMP4BIKE Triathlon line was created

F30 and F30C are the first available models of the innovative F series: a new patented design combines SMP ergonomics with freedom of movement in the saddle and new trends. The range is completed in the following years with F20, F20C, VT30, VT30C, VT20 and VT20C. 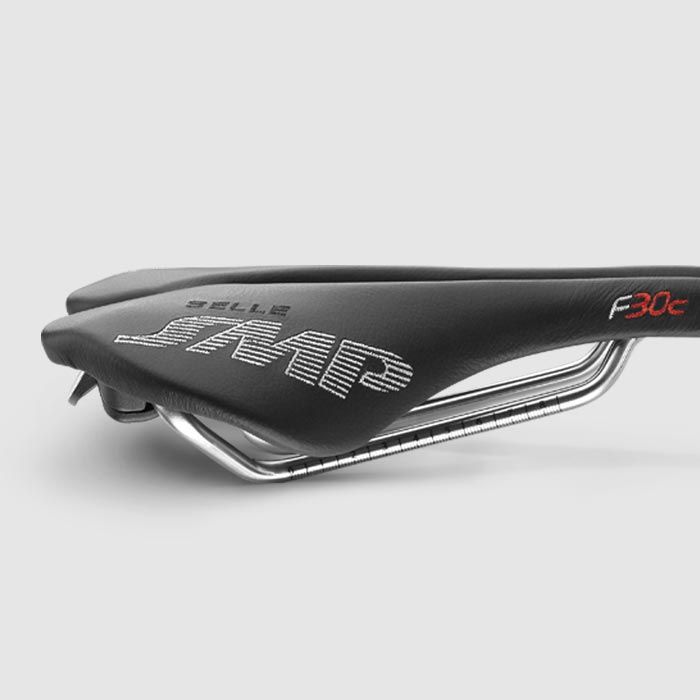 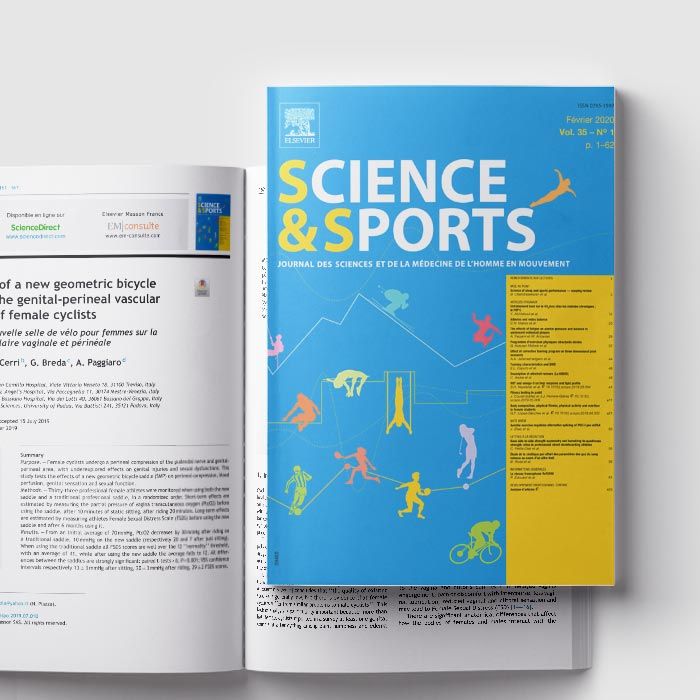 Science & Sports publishes the results of the world's first study on women. The clear superiority of Selle SMP in protecting the well-being and health of female intimate areas is demonstrated.

Selle SMP revolutionized the bicycle saddle concept, becoming an icon for technology and innovation. Today, it sells its products in over 65 countries and is the world leading producer of high range ergonomic saddles. 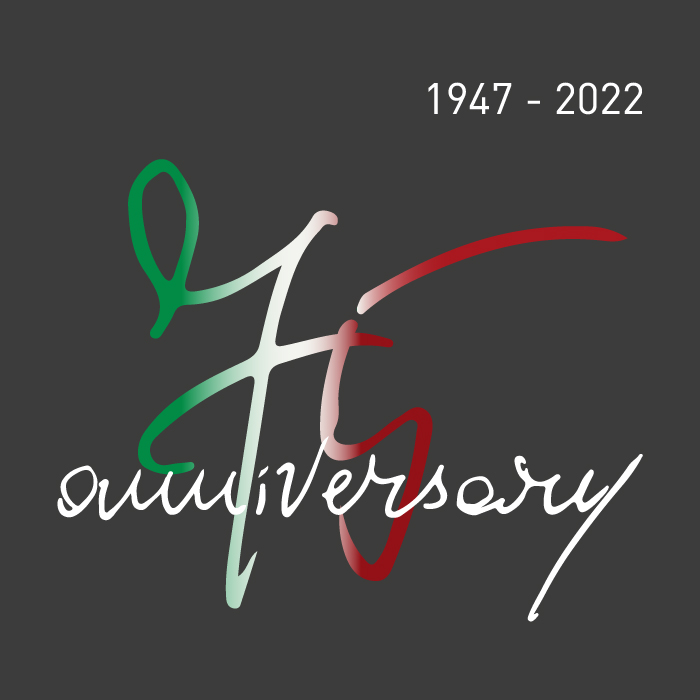